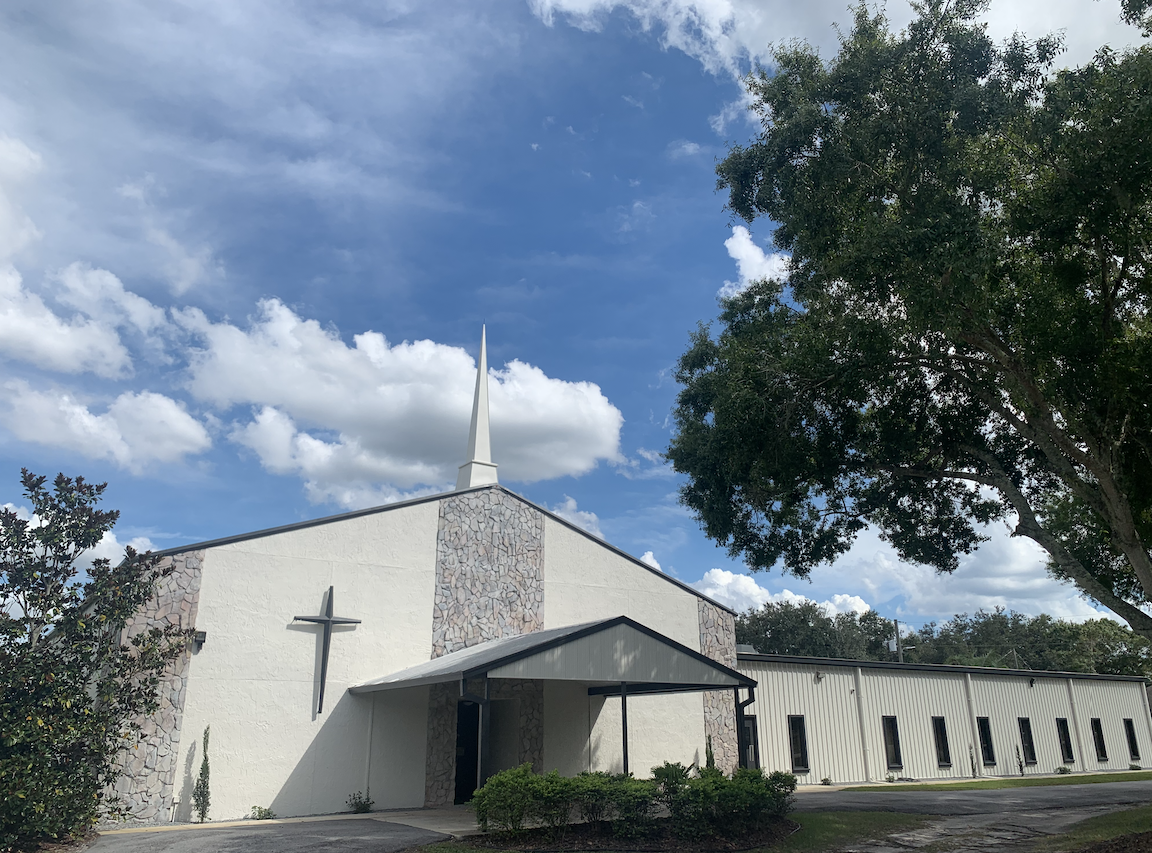 Almost 75 years have passed since our founders felt the Lord’s leading to start an evangelistic work in what was then a far-flung town north of Tampa and over one-hundred years since Odessa’s settling. The Church at Odessa has been and continues to be committed to reaching our ever-changing city and world with the never-changing gospel of Jesus Christ. Our church’s history is filled with stories of transformation, exciting growth and expansion, as well as the weathering of significant challenges. We celebrate a rich heritage, realizing we drink from wells we did not dig. We serve with great anticipation, realizing God still has much to accomplish through His people at The Church at Odessa!

We prayerfully hope that you will join us and become a part of what God has in store for this body of believers and the Odessa community in the years to come.