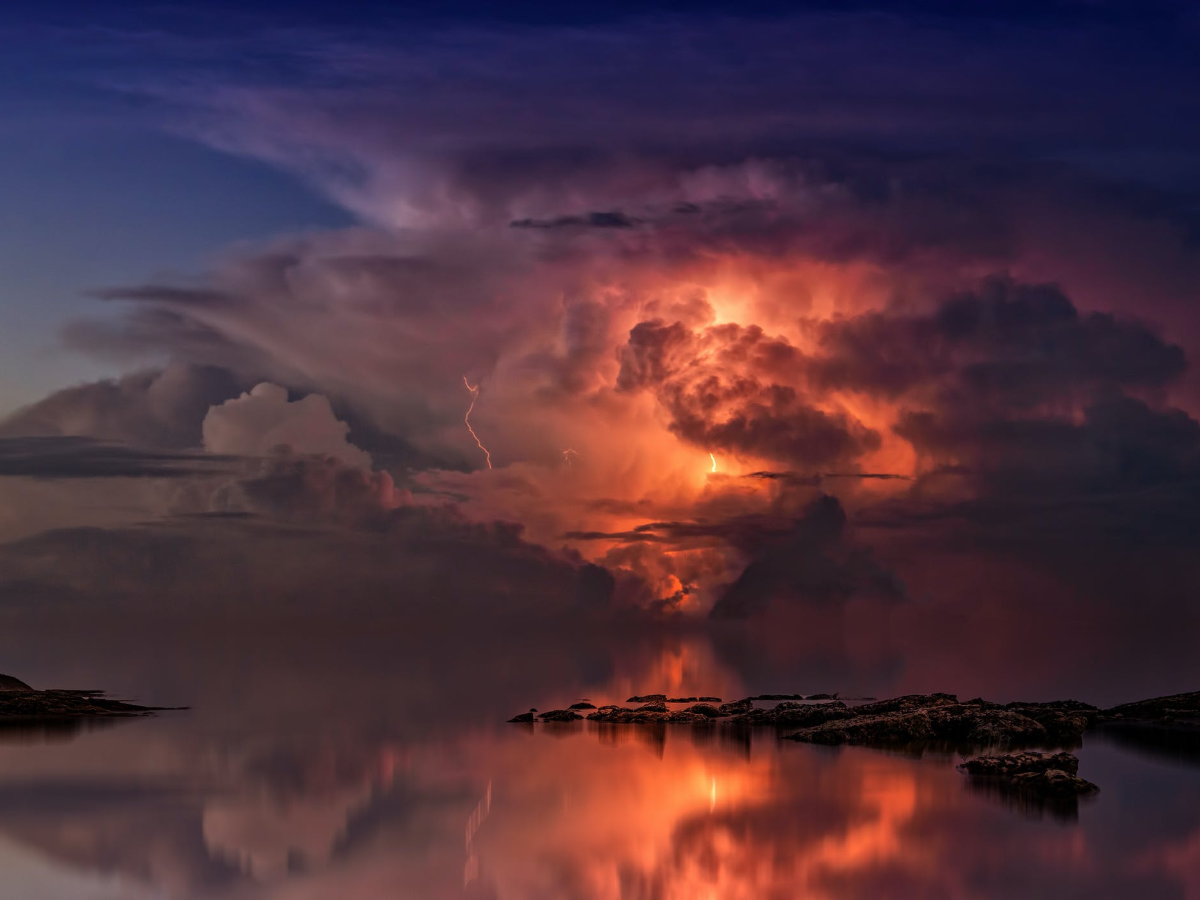 Look with me at Colossians 3:6. Believers are to be separated from sexual immorality because those whose lives are characterized in this way will face God’s wrath if they persist in sin and do not repent. There is that ugly word again – wrath.

If we are honest, we have a tendency to skip quickly over any verse that speaks of God’s wrath, unless it is speaking to someone guilty in our eyes, excluding ourselves. As if others deserved it more for their sin than we do or did for ours.

If we are honest, we tend to like to speak of God’s love more than His wrath. Or that wrath was something lost on the OT but now that we are under grace, not law, wrath is no longer in the picture as an attribute of God.

AW Pink sums it up for many of us in that we tend to think that we need to apologize for, or at least we need to keep it under wraps so people don’t think less of God. Like it is some dirty little secret about God we need to keep from the public. As if it were some blemish of God’s perfection. Something we almost resent about being a reality. Or that it is unwarranted, too strong a response to sin, or that it is reserved for only the worst of the worst sinners.

A study on faith maturity in Christians found that 97% found God to be forgiving, 96% said God was loving, but only 37% found God judging and 19% said God punished or disciplined believers who do wrong. Neale Donald Walsch in his best-selling book “Conversations with God” portrayed God as a chummy God who patronized sin, since there is no objective right or wrong. He said that God smiles on all we do and only asks that we do our best. Like a grandpa. And thus our hatred of sin becomes too shallow. And our lives reflect this belief.

The reality is that if you were to go to a concordance and look up the term wrath of God, you would find that there are more references in the Bible to the ager, fury, and wrath of God than there mentions of His love and tenderness.

The question becomes what is the wrath of God? How do we define it?

God’s wrath is birthed out of God’s holiness and in that is a hate for sin. It starts with a hate for sin. And if we are honest, that might be why we don’t react to sin the way God does and why we think at times His reaction to sin is overkill, because we don’t hate sin the way that God hates sin. We also have too low a view of God and His holiness.

As we have seen in Romans, the wrath of God is totally justified towards sinners due to their sinfulness. And it is not merely some futuristic thing. Look at Romans 1:18-19. God’s wrath towards sin is currently being dolled out against ungodliness.

What we must hold to is the truth that sinners will be held accountable to God for their sin. Please see the truth here. God’s wrath begins to fall into place even more when we realize His patience towards our sin and the revelation of Himself, especially thru Christ, and the way God made for us to avoid His wrath thru the crucifixion of His own Son. That God yet wishes to redeem us from our sinful destructive ways. We saw that is Romans 2:4 – His kindness and tolerance is to lead us to repentance. Even in sending His own Son, Jesus.

That is why Christ came. 1 Tim. 1:15 – Christ Jesus came into the world to save sinners...” That He would take all the wrath of God due sin and take it upon Himself, why John the Baptist declared upon Christ when He saw Him that He was “the Lamb of God who takes away the sins of the world.” The Lamb died in the OT, the sins were placed upon the Lamb and it died or was the scapegoat to take the sins away from the people. That lamb in the OT pointed to THE LAMB who would come and once and for all would die for the sins of the world. That is JESUS.

Jesus’s suffering came because He was the object of God’s wrath towards sin. Why was Jesus forsaken? Wrath of God towards our sin. The great news of the gospel is that Jesus’s death and resurrection satisfied God’s wrath for those who turn from their sin to Jesus for salvation. Look at Romans 3:24-26. Demonstration of God’s righteousness that God would be just in justifying sinners. Through the work of Christ, God’s wrath has been appeased for all who trust in Christ. The good news of the gospel is that believers are no longer under the sentence of divine wrath due their sin.

May we by God’s grace cultivate a hate for sin. Starting with our own sin. May we live in the overflow of our own forgiveness and grace received, and go and do likewise. Not backing down from sin and its wrath, but offering Christ, cherishing Christ in our own lives first. May others see this and be drawn to Christ themselves as we flee immorality by running to and being satisfied in Christ.