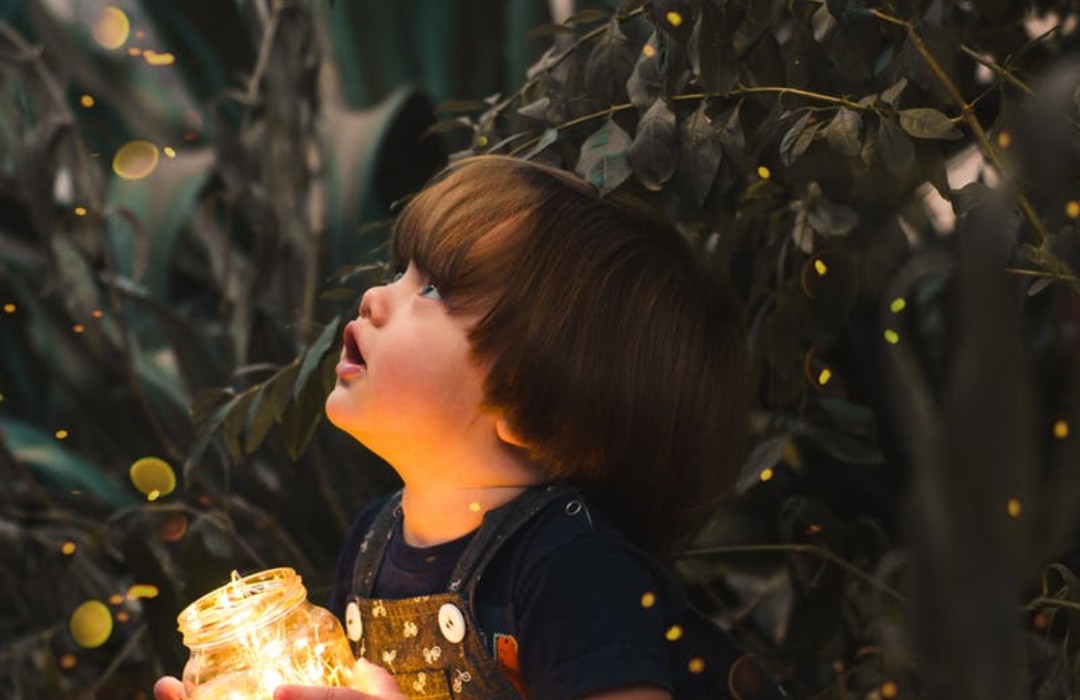 This morning, let us mediate on and ponder a reality that so often times we gloss right over and miss the staggering and mysterious nature of it and even the implications of on our lives - Jesus Christ, fully God, took on flesh, added humanity, and in doing so emptied Himself on behalf of others to the glory of God.

This for sure has to be one of the greatest mysteries of the gospel. Jesus Christ took on humanity, flesh, without becoming any less deity. Jesus was fully divine and fully human.

Look at John 1:1-18 and ponder this reality this morning. If you share the gospel with people and run into different religions and such, this is the real stumbling block of Christianity. God taking on flesh. It is their misunderstanding and disbelief here in the INCARNATION that sets them off immediately on the wrong track.

Yet this is what John makes clear at the very outset of his gospel, that Jesus, fully God, took on flesh, without becoming any less God, which His life and miracles display. This is what we must believe if we are to believe in the gospel.

And that takes us to Phil. 2 and the question: "Why did Jesus take on flesh?" The answer is simple, and again, gospel crucial and centered - Jesus was born in order that He would die.

Look at Phil. 1:1-11. The cradle in Bethlehem was simply a necessary step on a path that led Jesus to a cross to die. We see the magnitude of this in 2 Cor. 8:9 which states "you know the grace of our Lord Jesus Christ, that though he was rich, yet for your sake He became poor, so that you through His poverty might become rich." Jesus, taking on humanity, was all of GRACE and HUMILITY. That sinners could become rich through the grace of the gospel.

We see this same idea in Phil. 2:7 where its states that in taking on flesh, Jesus "emptied" Himself. What does this mean? How does this teach us today?

What this pictures for us and teaches us is humility. Jesus didn't become any less God in doing this. Col. 2:8-9 states clearly that Jesus was and always was fully deity. But what it means is that Jesus didn't use this to His advantage in a selfish way, as we see taught just prior in Phil. 2:6.

It was a voluntary restraint of power, accepting hardship, going hungry, going thirsty, taking on ill-treatment, refusing to call angels down to help Him when he could have rightfully done that, and ultimately this is seen in His dying. And He did all of this being fully God thru taking on, adding, humanity. Humbling Himself for sinners who utterly didn't deserve or warrant it.

Jesus did not come to be served, but to serve, and give His life as a ransom (Matthew 20:28). Nobody took Jesus' life - He laid it down. Voluntarily. Humbly. To the glory of God and the good of us who were in need of a Savior due our sin.

HUMILITY. Jesus became poor that we might become rich thru the gospel. Therefore we have hope - hope for pardon, peace with God, glory - all because Jesus humbled Himself to the point of death, even death on a cross.

And when we "believe" this, what it ought to produce in us is that same humility we first saw in Christ. Willingness to become poor that others might become rich. This is what we see in Paul in 1 Cor. 8:13 where he says "if meat causes my brother to stumble, I will never eat meat again." Paul voluntarily, in love, humility, laid down his rights for the good of others.

We see this attitude as well in 1 Cor. 9:19 where Paul states that though he is free from all men, he voluntarily and in love made himself a slave to all men in order to win some to Christ. Humility, Self-emptying for the good of others. First seen in Christ. To be mimicked in Christ's followers.

May this be us. May we not be like the religious priest in Luke 10 who sees a need and yet walks on the other side of the road. That spirit contradicts that of Christ.

May we instead be like our Savior, humble, serving, emptying ourselves, becoming poor, giving ourselves for others, May God use this time to nourish and grow this spirit in His people during this time and beyond, May we as it says in Gal. 6:10, do good to all men, but especially those of the household of God.

May our attitude be that of our Savior, emptying ourselves for others , becoming poor that others might become rich thru the grace of Christ.