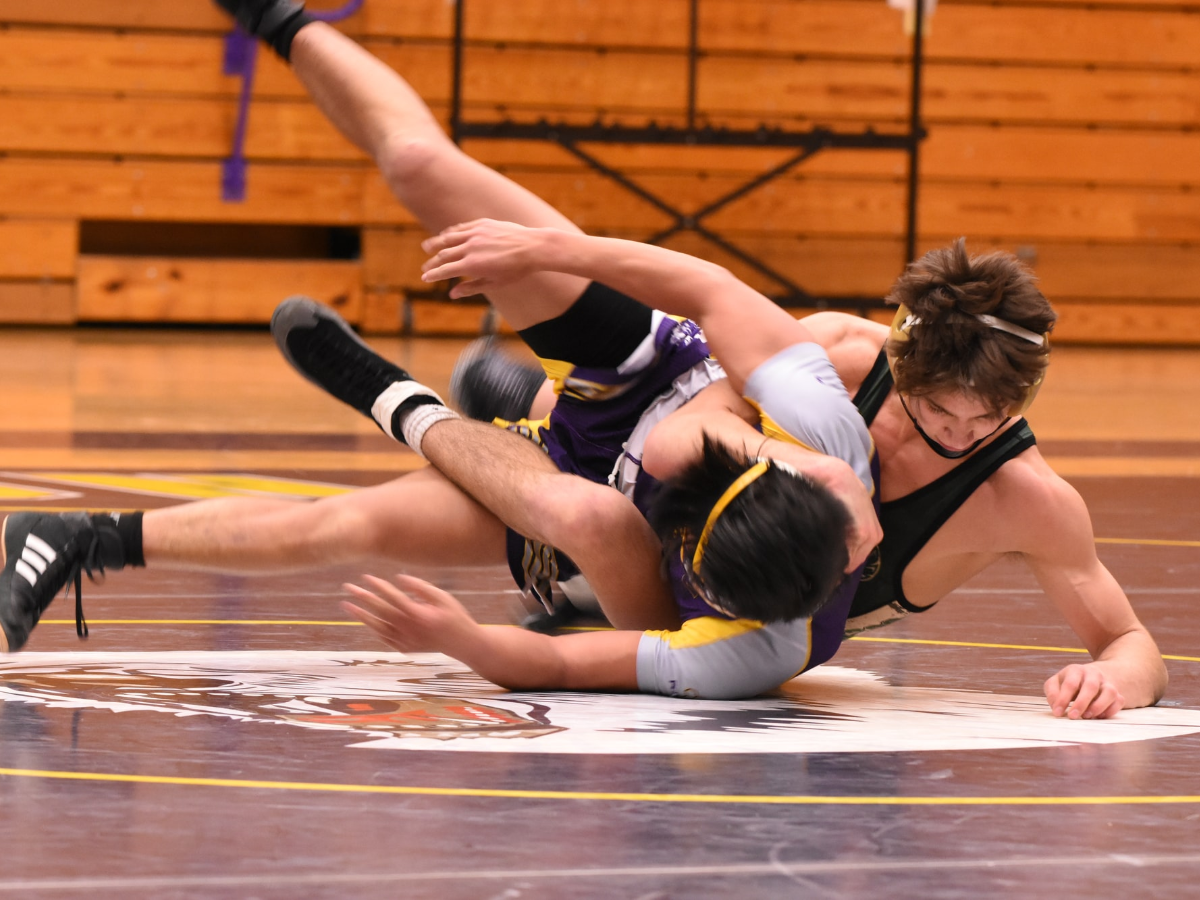 Look with me at Col. 2:20-23 today. Ever since Adam and Eve sinned, the problem of controlling sinful desires has plagued the human race. Whether you call it the flesh, the old nature, or indwelling sin, we all wrestle with strong internal temptations to do wrong. So a very practical question is, “How can we keep the flesh in check?”

The Pharisee’s response to this was to create all sorts of rules that were mean to help people keep the Mosiac law, but the problem was that these man-centered laws were elevated to the status of Scripture and they simply added extra burdens on the people. It is important to note that their heart was to keep the Scripture. These weren’t laws out of nowhere or for no purpose.

For instance, the Mosaic Law said to keep the Sabbath holy. They disagreed on what that meant and looked like. The Pharisees, in an effort to do that, came up with all sorts of laws for themselves that they placed on others based upon what they thought keeping the Sabbath holy looked like. For instance, they came up with laws that explicitly stated how many letters you write on the Sabbath before you “worked” or it became unholy. They had laws that explicitly stated how many steps you could walk before you “worked”.

Because of sin and lack of discipline, they built a hedge around the Law to protect the Law, but the problem was these were man-centered laws and lacked true authority and ability to deal with the source of sin. They elevated traditions to the level of Scripture and determined for everyone how to the law, and as such placed undue burdens on God’s people.

Additionally, they missed the heart of the Law and of God Himself. It was all about externals and not internals and one’s heart. Also, their obedience was sourced in their own strength and not God. It was a man-centered approach to glorifying God and dealing with sin versus a God-centered approach. The goal was good in that they didn’t want people to transgress the Law, to help people not sin. But the approach was wrong and lacked authority and power to do what it was designed to do. And it took the focus off of Christ and put it on man.

I think we would all agree this is still a battle that rages on today. In Colossians 2:20-23, Paul shows that self-discipline thru extreme rules and externals and worldly philosophies are not means to become godly. The false teachers in Colossae had a system of rules which they imposed on their followers. They said, “If you keep these rules, you will have victory over fleshly desires.” They took some of the Old Testament regulations concerning ceremonial cleanliness and diet and added to them, much as the Pharisees had done. Paul admits (Col. 2:23) that these rules had “the appearance of wisdom,” but, he adds, they “are of no value against fleshly indulgence.” And that is the heart of what we see here in our text and why legalism and self-effort ultimately don’t work in producing intimacy with God and a defeat of sin.

So, how do we defeat sin? What Paul shows us here is that rather than more external rules, sin is defeated through intimacy with God from a new heart that is pre-occupied with Christ more than anything else in this world. Love for God from a new heart, cultivated through an understanding of the awesomeness of both God and the gospel.

You say "how do we do this?" And it is like any other relationship, by spending time with God through the Word and prayer and even fellowship with other believers. We learn to love by loving. We learn to serve by serving. Devouring the Word, hiding it in our hearts, being so full of gratitude for our salvation that we can't help but devote our lives to Him.

Paul will speak to this in more detail in chapter 3, but for now what Paul says is that real power to defeat sin is found as believers focus on who they are in Christ and not on the powers and things of this world. Our new status guides us, new identity guides us, not our old self.

As believers, we enjoy the benefits that Christ has won in His death and resurrection because of our union with Him and as such, Christ is our power and source of intimacy with God. We must remember this and rely on this, not our flesh. Our power lies in our union with Christ, not this world and its philosophies or forces.

We see this in a marriage – how do we fight the flesh and have no room for any other loves in our life? Not with a bunch of rules, but by throwing ourselves completely into this new relationship, by falling all in love more and more and devoting yourself more and more and seeing yourself more and more in a new light and relationship to your spouse. You are not single any longer, so you cannot live that way any longer. And as we fall more in love with our spouse and choose to love and serve them alone devotion becomes natural and an overflow of love and your status as a married person.

This is where, again, we must be careful. It is not to say that we are not to exercise discipline or self-control or that we do not have rules or commands that we are to follow in the Christian life. But the source of this and the motive behind this is the issue. Paul said that he disciplined his body and made it his slave (1 Cor. 9:27). He instructed Timothy to endure hardship as a good soldier of Christ Jesus (2 Tim. 2:3).

We ought to be disciplined, but for godliness and the glory of God, not man. Look at 1 Tim. 4:7. The focus is on Christ and the glory of God and the strength flows from this new relationship. Grasp the sufficiency and uniqueness of what we have in Christ, and may the taste of sin grow less and less appealing. May we solely serve and love our Lord and everything else flow from that, who we are as new creations in Christ. May that be the glue that binds and guides us, not mere external rules. For that is a far greater testimony and witness to the world. Not because we have to, but because we want to.